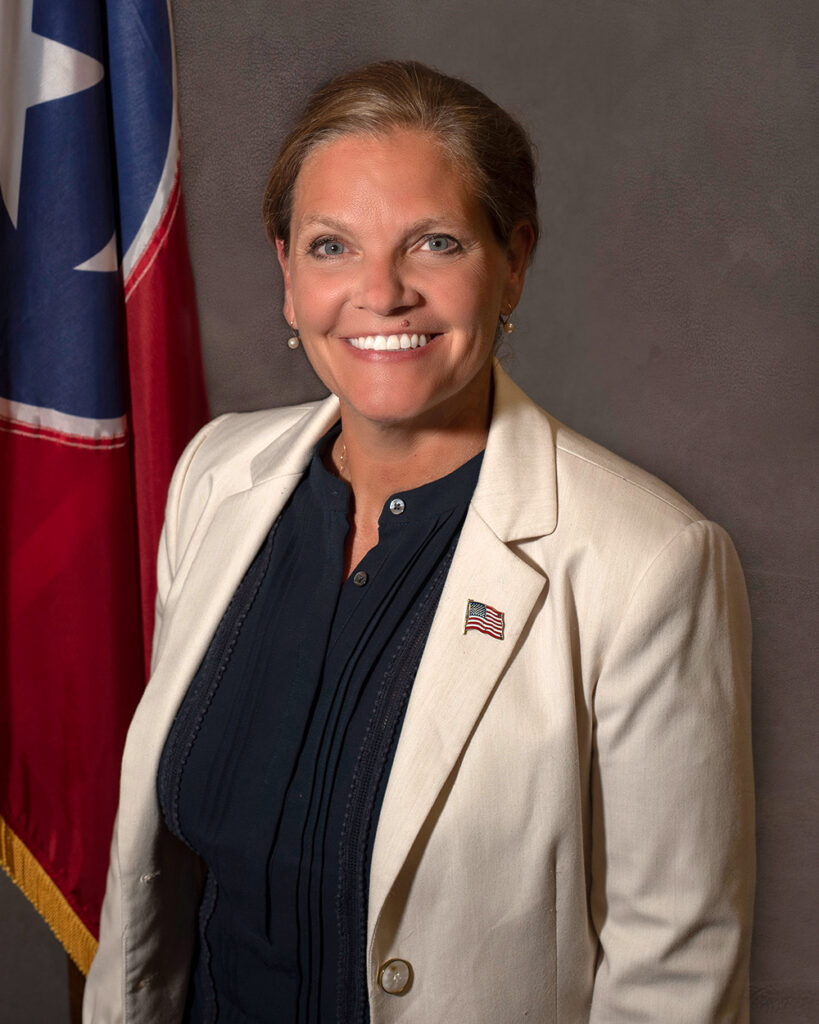 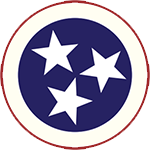 The County’s Mayor’s duties include administering many of the day-to-day activities of county government.

County Mayors serve terms of four years and are elected county-wide by the qualified voters of the county.  The County Mayor serves as a non-voting, ex officio member of the legislative body; as such, the County Mayor may not make or second a motion.  (TN AG Opinion 86-194; 12/1/86)

Currently, in Anderson County, the County Mayor does not serve as the chairperson.

Resolutions adopted by the legislative body are submitted to the County Mayor by the County Clerk. Each resolution must be signed, vetoed, or allowed to become effective without the signature of the County Mayor.

There are various boards in Anderson County Government. Almost all boards have their basis in state statutory law, or are required by state law. The County Mayor has appointment authority for some of these boards and committees, and some boards and committees may be appointed by the county legislative body.

Mayor Frank was first elected in 2012 when a vacancy occurred in the office, and the term of office began on the first day of September following the election.